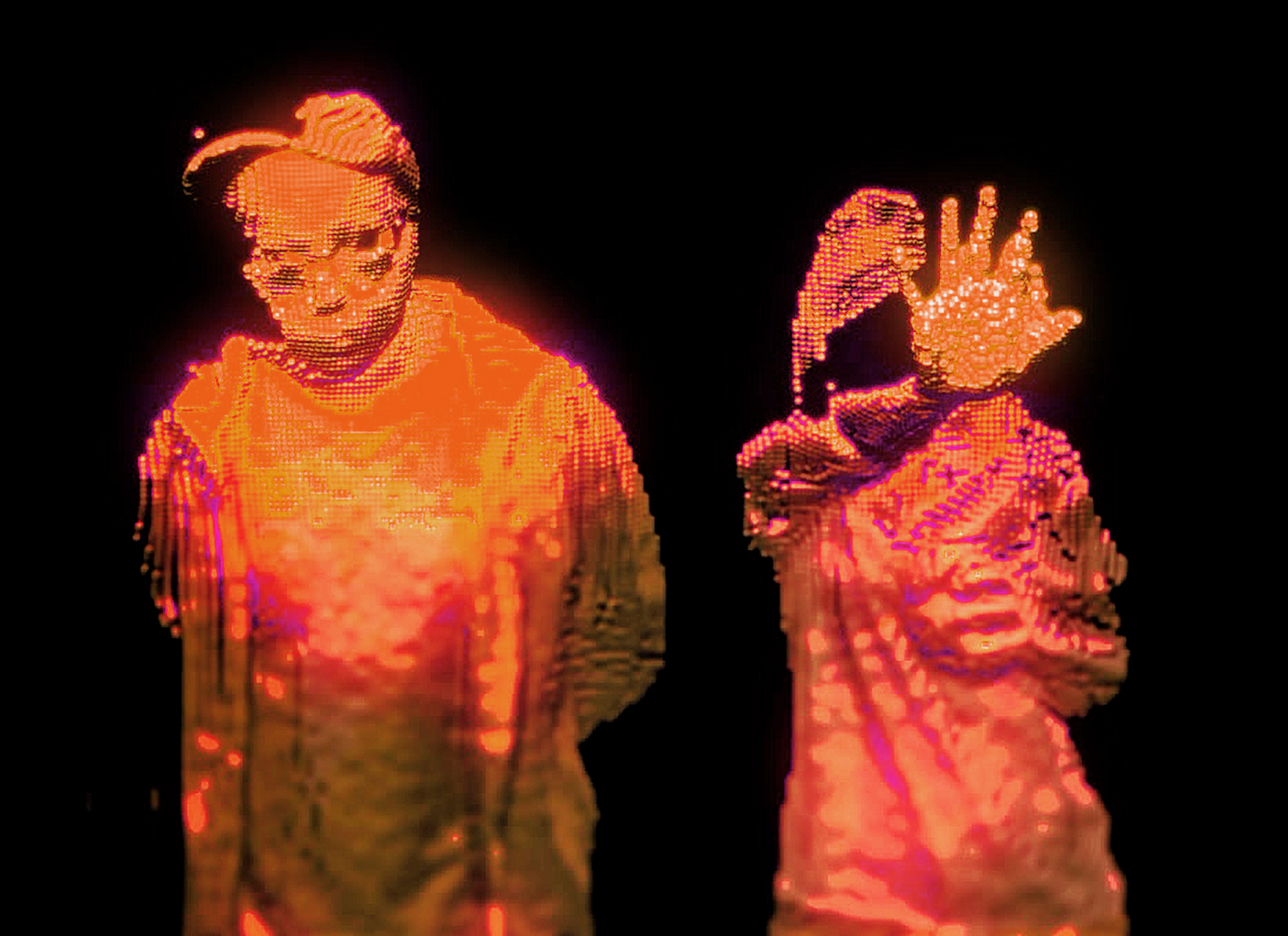 DUROVINO is a collective of art, music and critical thinking. From the very south of Spain, DUROVINO digs deep into the relationships between global modernity and local specifities. Their work is based on the compromise of contributing, defining and building a future where southern Europe maintains a certain relevance in the global art dialogue, keeping its own cultural and historical codes adapted to the new communication paradigms. A hybrid language with references from the classic European and Spanish high-culture and also pop and digital trash culture. They use new technologies to create A/V experiences with generative visuals and electronic music.

DUROVINO is the union of Carmen Morales and Miguel Retamero. They propose a demanding dialogue to reach an hedonist experience where the sound field is in between experimental academic and dance music in an apparently, but fertile contradiction.